Plenty of festive food and drink, a live band and the aforementioned Bad Santa all contributed to the party mood. And to coincide with the day of the party, News UK really got into the spirit of Goodwill and ran ads upgraded for maximum impact: for the RAF Benevolent Fund on The Sun’s TV guide spread and a solus right hand in The Times Business pages for The Stroke Association. The effectiveness and reach of The Sun’s insertion in particular has generated a big response which is powerful ammunition to lobby for an increased marketing budget! Read the message sent to us the next day…

Air Vice-Marshal David Murray, Chief Executive at the Royal Air Force Benevolent Fund said:  “Those who serve in our Armed Forces are by their very nature resilient characters, trained to be robust and self-sufficient. It is perhaps not surprising that asking for help can prove to be a real challenge for some of them. Yet, when they are in trouble it is important that they know where to turn. By being able to advertise in a title like The Sun, with its reach, we have been able to reach out to many more people who may not have been aware that help was available. To date the advert in The Sun has generated over 170 calls for help from across the UK and from as far afield as Cyprus. We would like to thank Jim Lewcock and his team at The Specialist Works, who have worked incredibly hard to bring the Goodwill Rocks campaign to fruition and we are extremely grateful for the generous support of a number of leading UK retailers and media owners. Thanks to your generosity we will be able to help a number of our RAF veterans and their families struggling this Christmas.”

In the spirit of seasonal generosity, other publishers and TV networks have pledged to donate unsold space between now and end of 2017. Many media owners have jumped on board – having realised that this helps to showcase the performance and influence of their channels. Everyone involved sees the benefit.

It looks like 2017 and beyond is set to be a new era of collaboration. Let the Goodwill Rock! 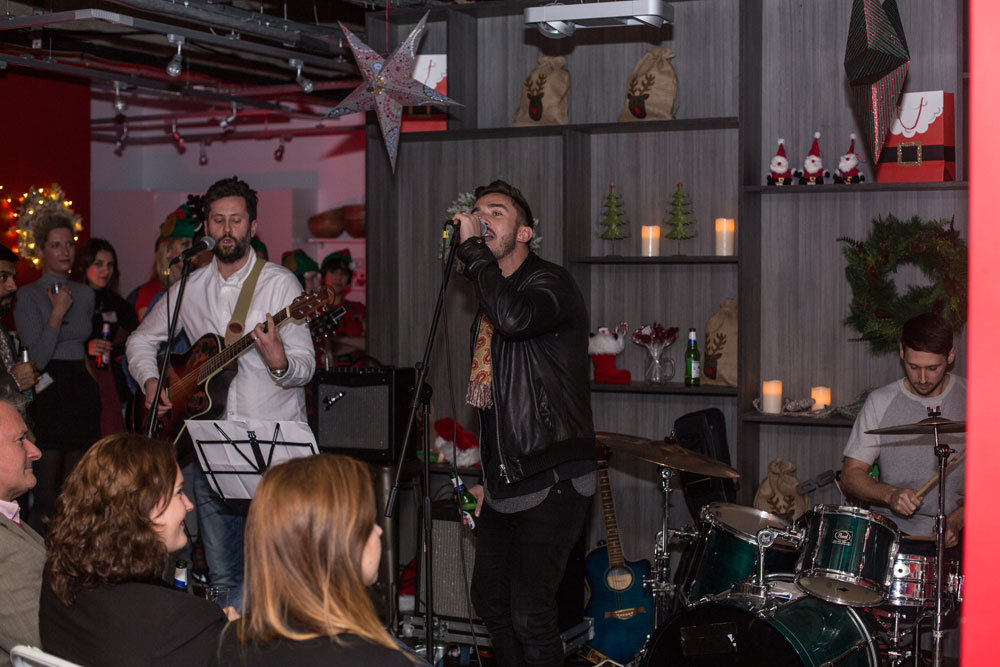 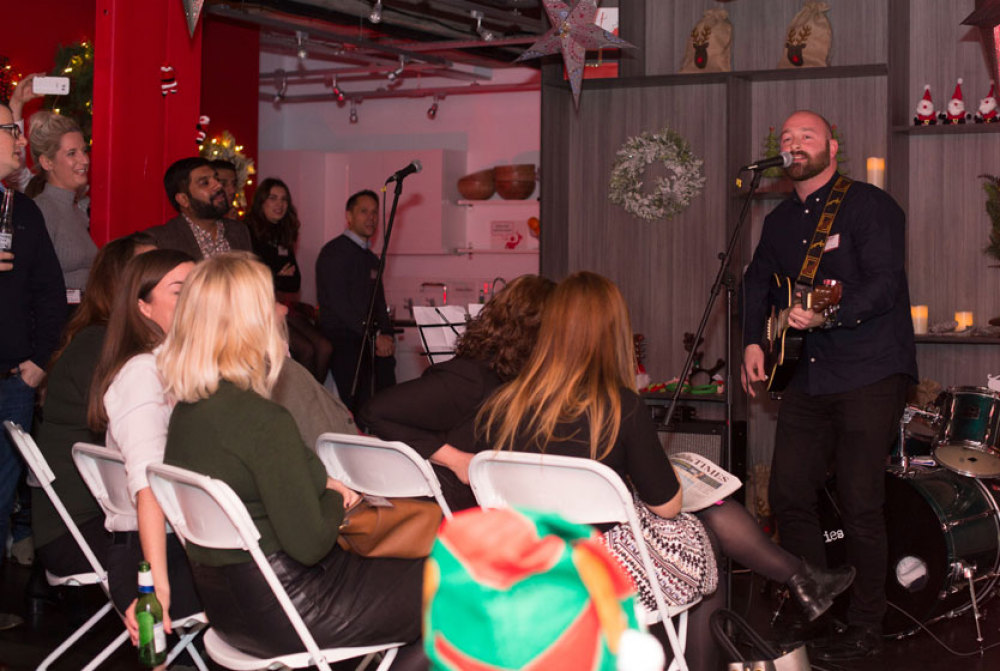 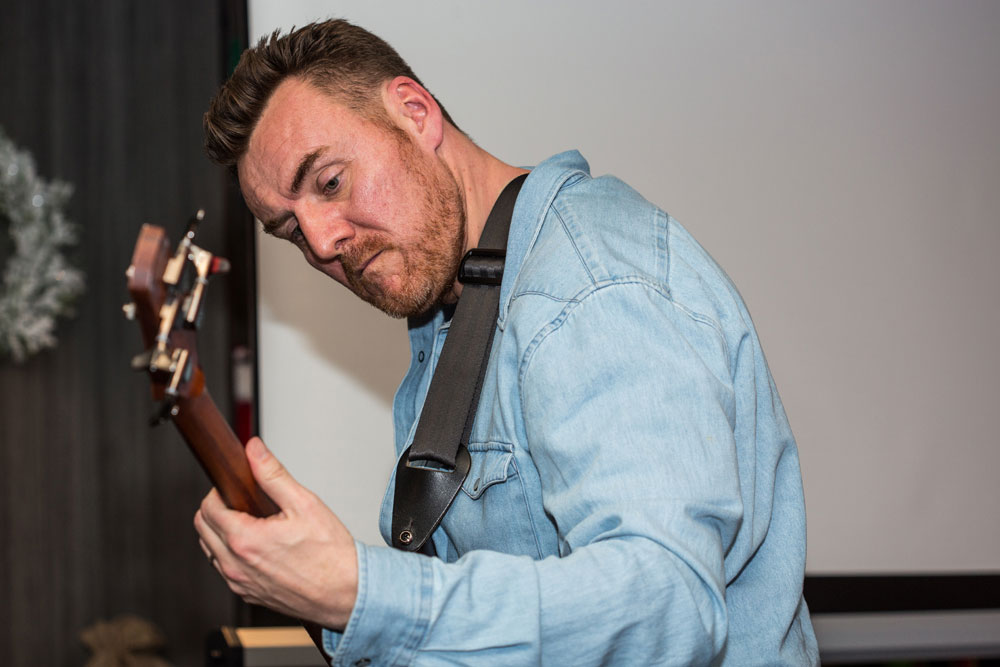 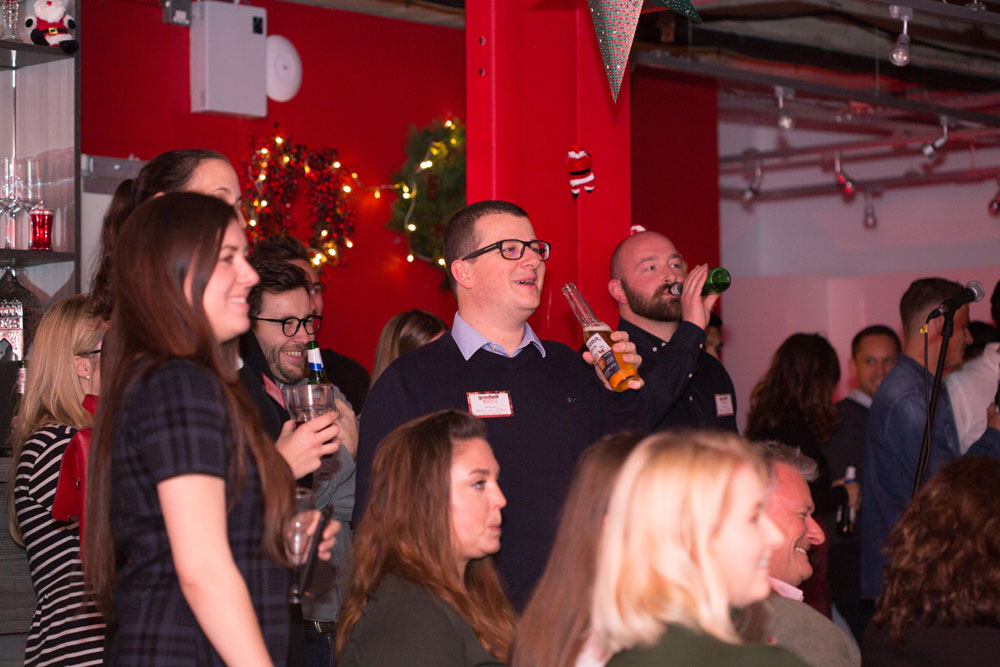 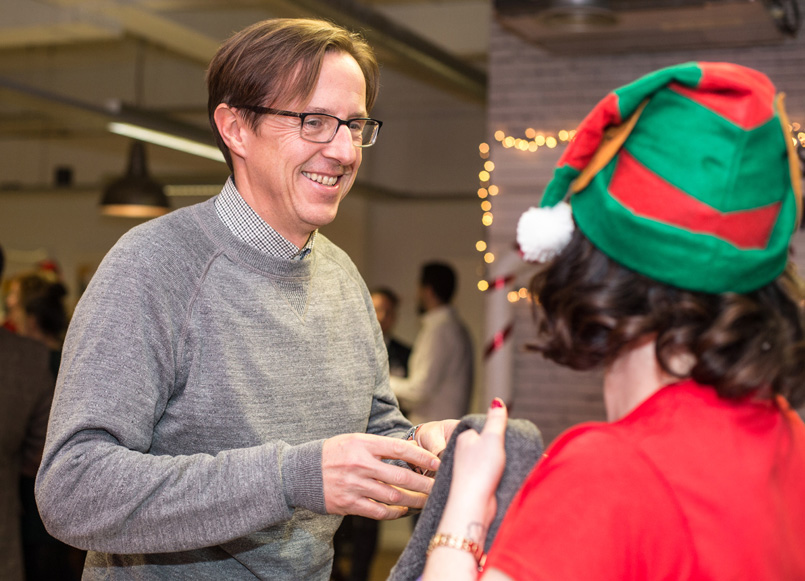 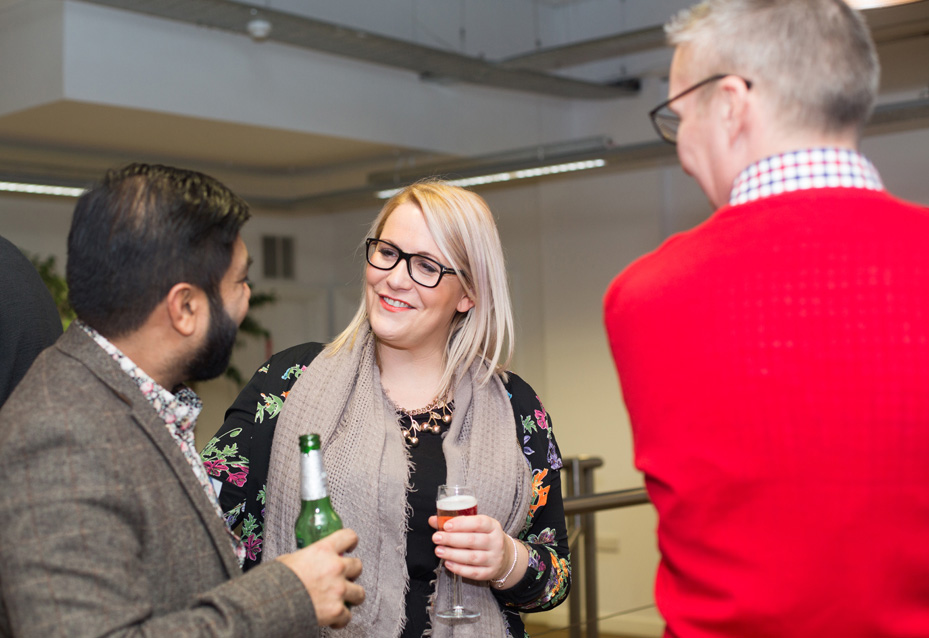 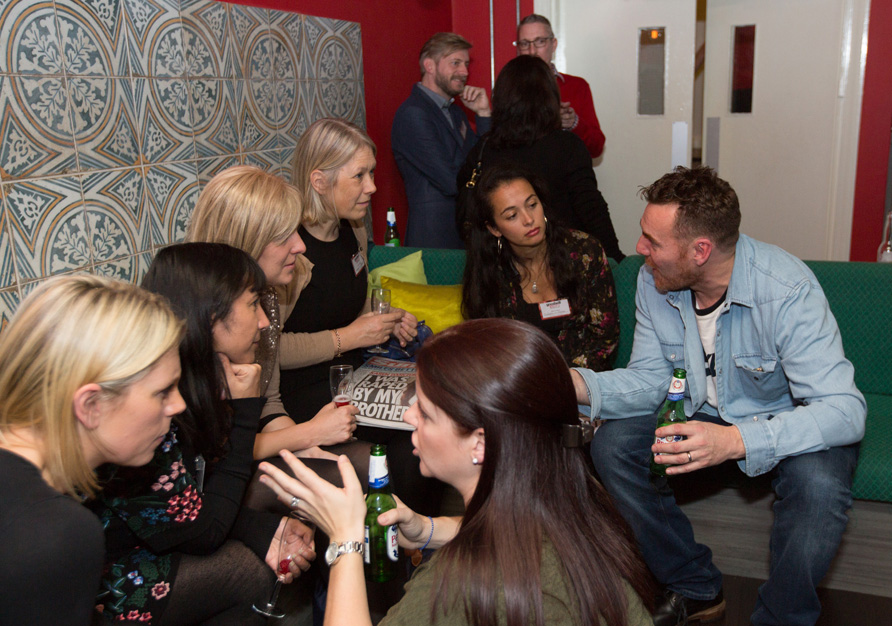 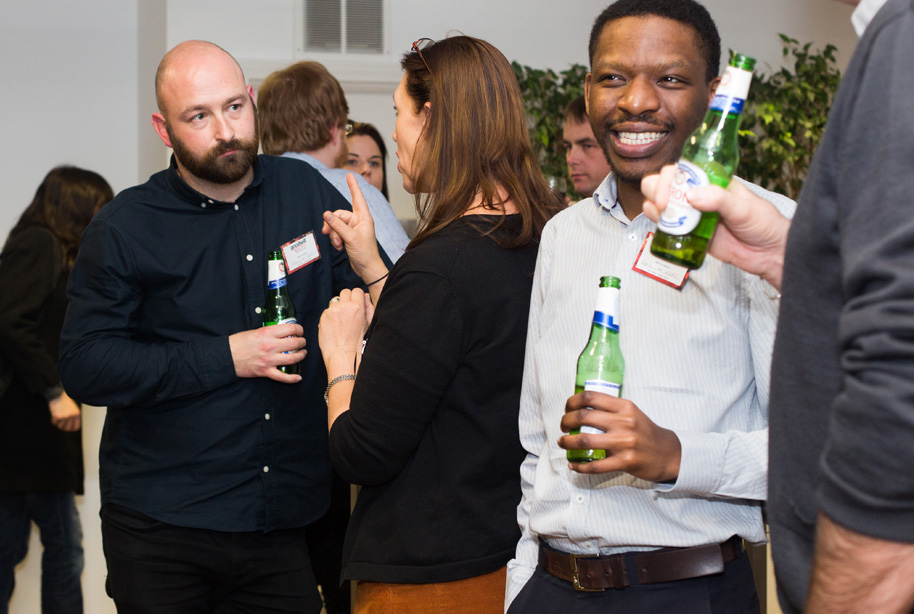 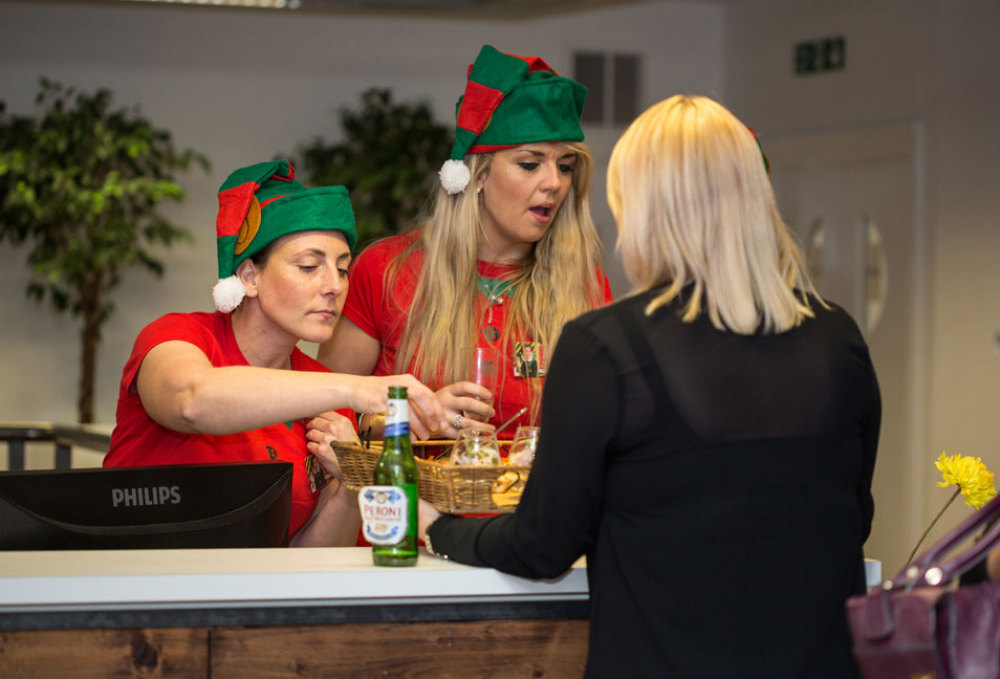 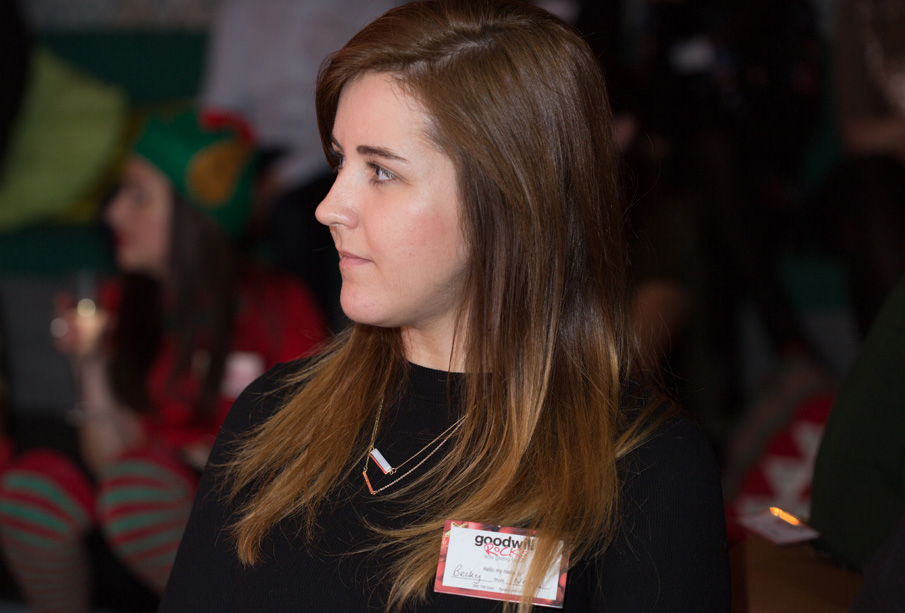 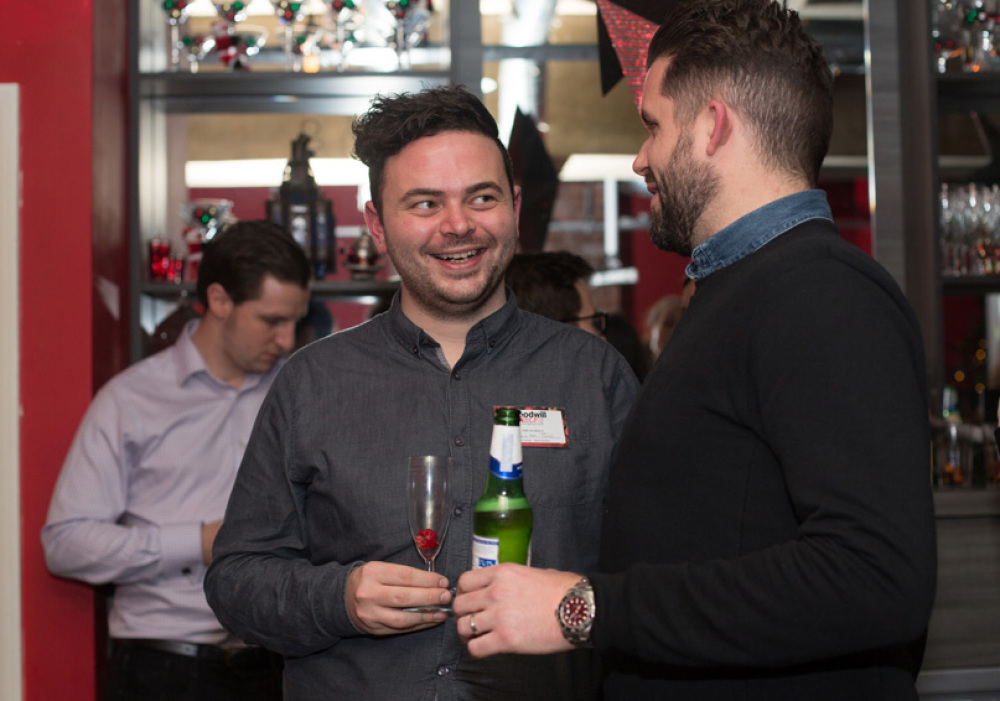 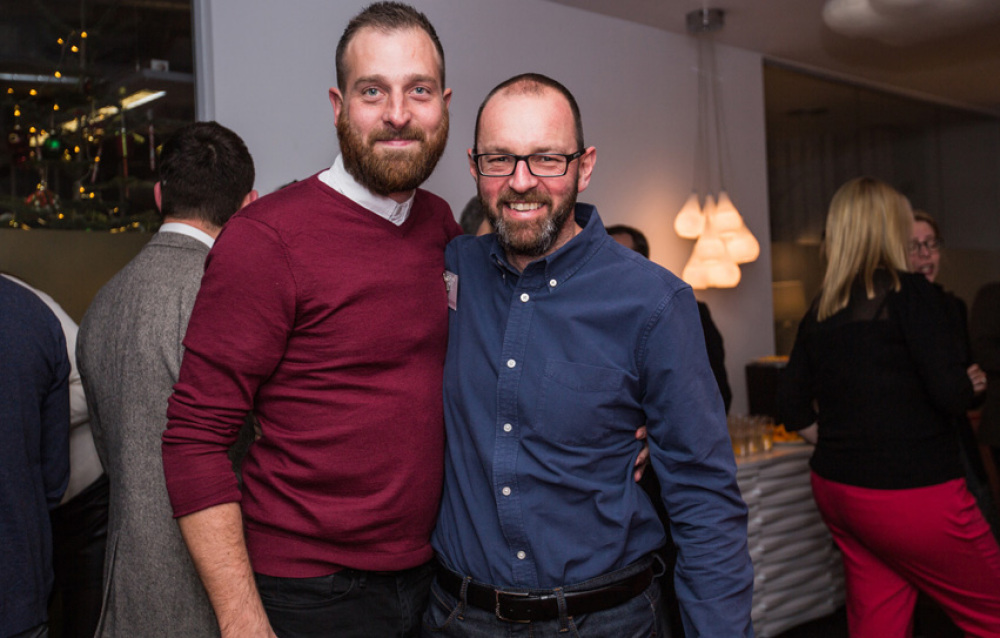 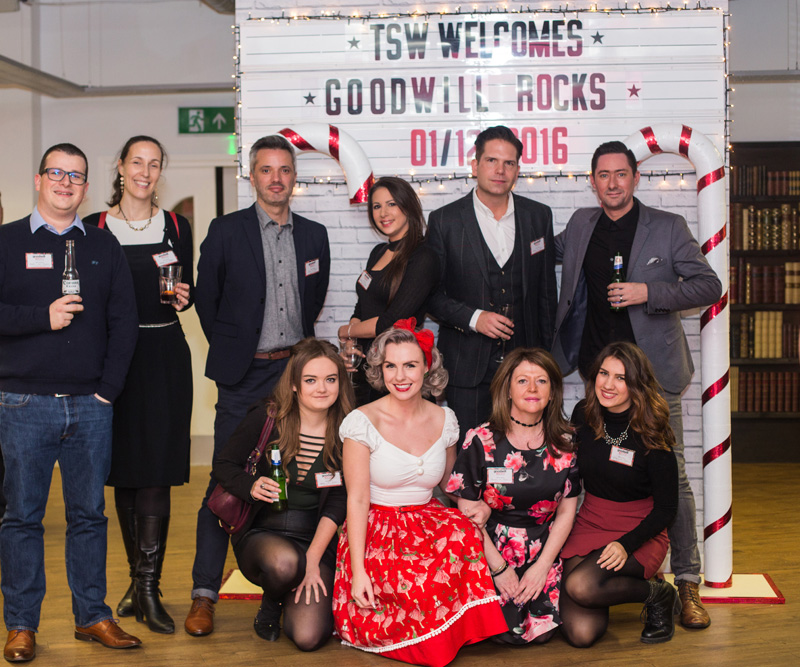 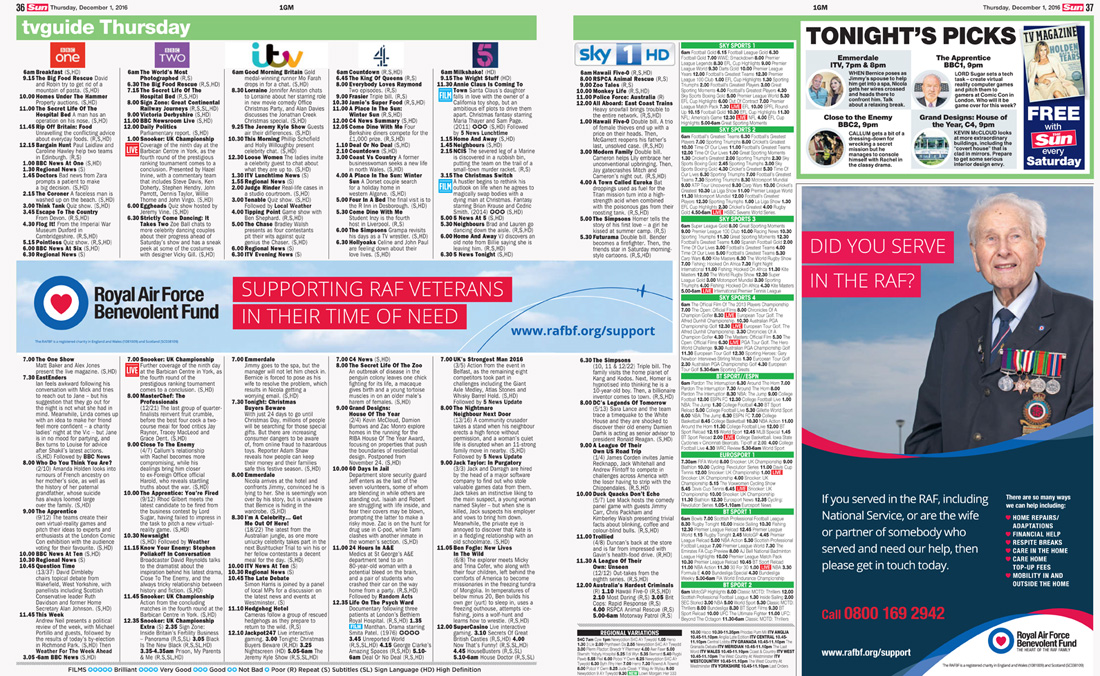 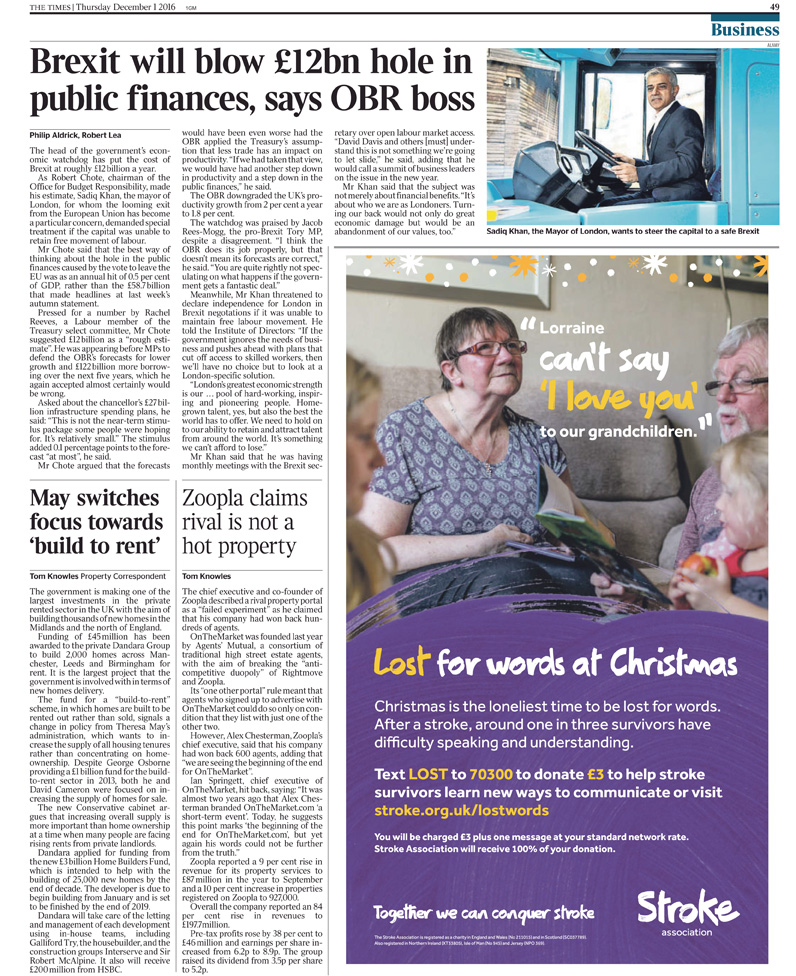