Celebrating the launch of Raised

Celebrating the launch of Raised, an app which represents a new way of doing business… for the good!

TSW are the proud trustees of the new business app; Raised, which trades the undivided attention of hard-to-reach decision makers, in return for a payment to charity. It’s a no brainer, right?

On Wednesday 17th May, TSWs Angel offices were inundated with over sixty senior representatives from major UK charities bustling to hear more about the new app with very big aspirations. Charities who attended on the night included Cancer Research UK, Marie Curie and the British Lung Foundation.

The rain certainly did not dampen our beach hut themed rooftop BBQ with veggie burgers in abundance and pimms and prosecco flowing throughout the night.

The night was kicked off with an introduction and live demo of the app and its function by co-founder Hugh Fulljames.

His passion came across as he demonstrated the three pronged benefits to;

One individual, could generate a charity £10k per year in just 60 minutes – with zero costs or catches.

The key note speaker Sir Tim Smit, founder of The Eden Project, briefly discussed his background with cold callers and giving every third opportunity a chance even if it included appearing at his local dog show. The benefits were clear to him with the app filtering out those cold callers into a useful manner that would enable him to give back to his chosen charity.

Our very own founder Jim Lewcock, who has promised that every year as a company we will do something exciting, good and impactful in our day jobs, wrapped up the night by showing his support and rallying the many TSW volunteers who helped make the event possible.

As events go, it really was worth every minute.

Selected charities already signed up to be a part of this initiative include;

To learn more about Raised and show your interest before it launches in September 2017, click here. 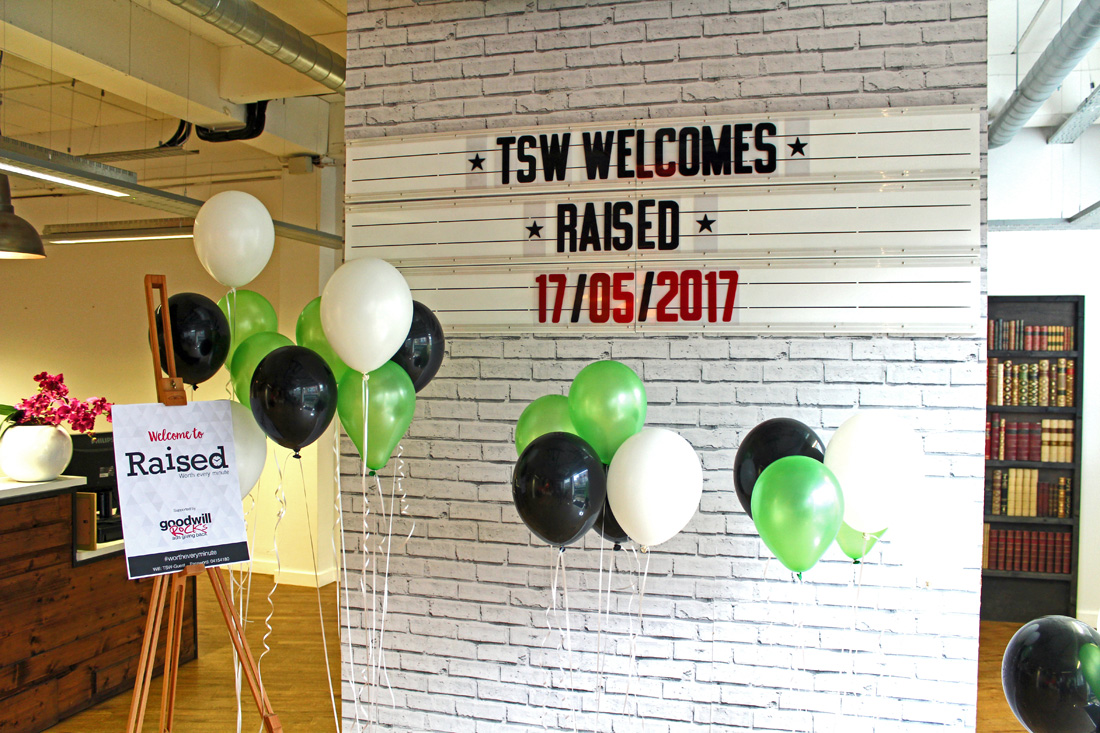 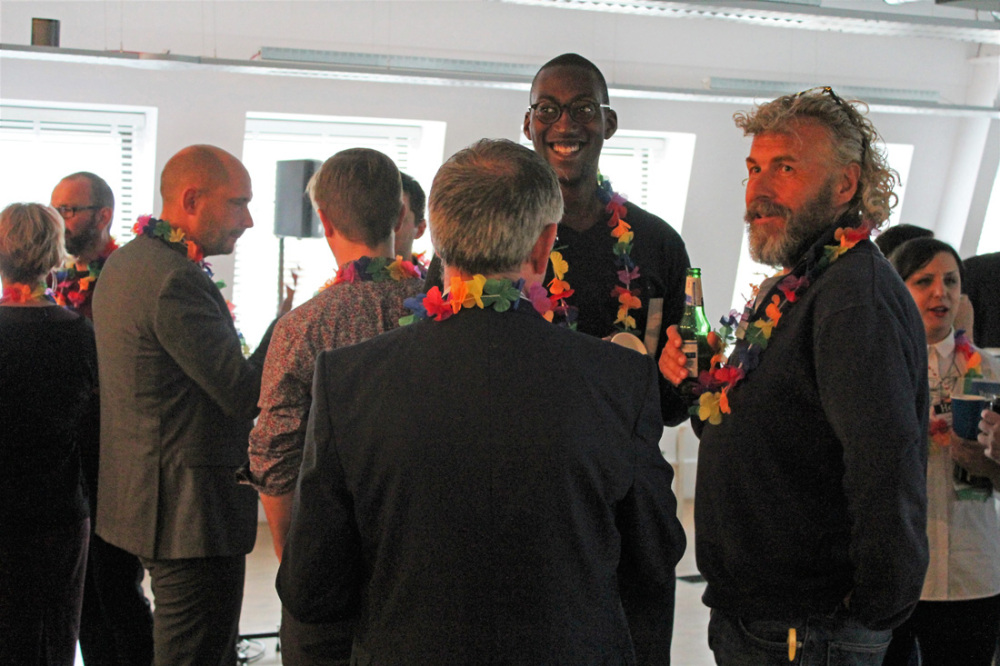 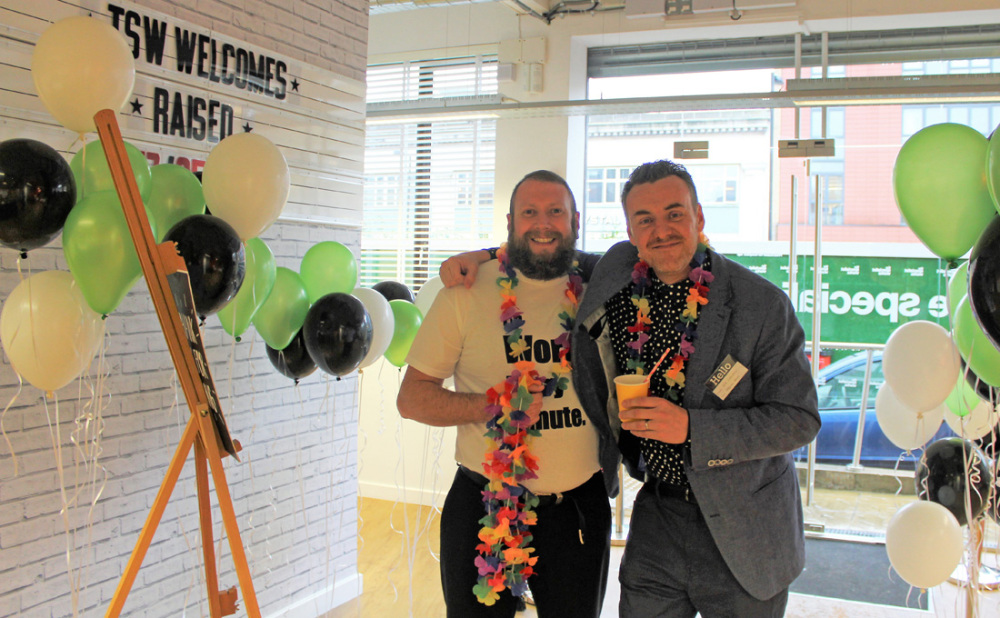 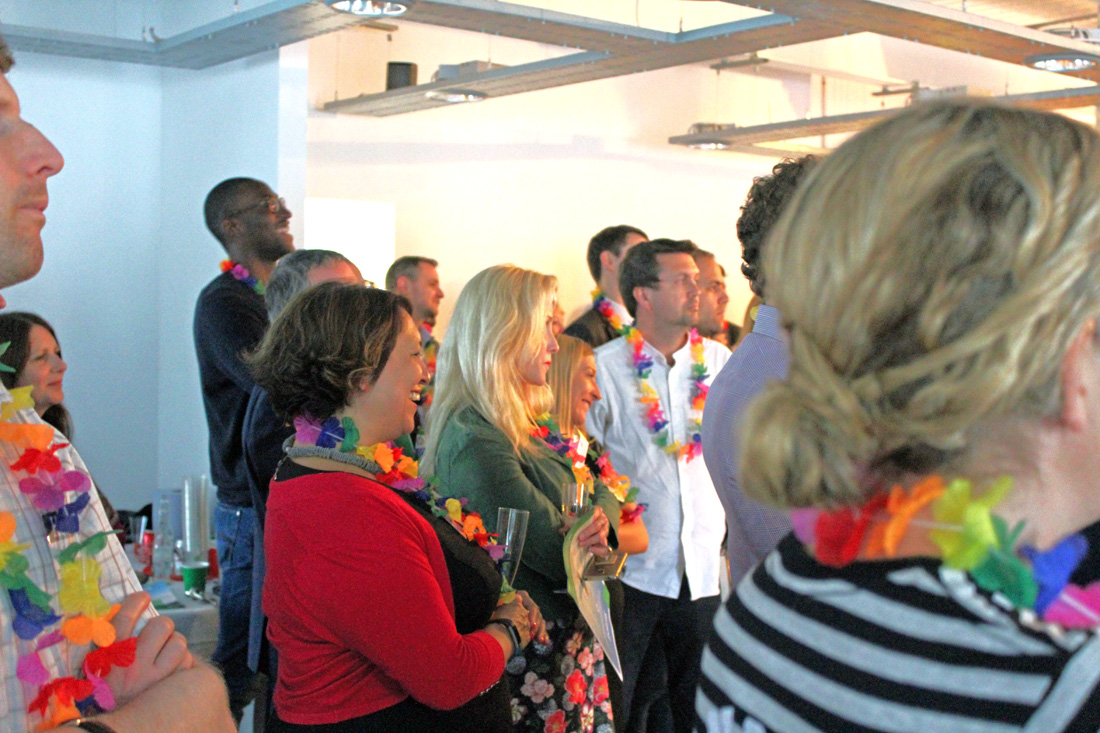 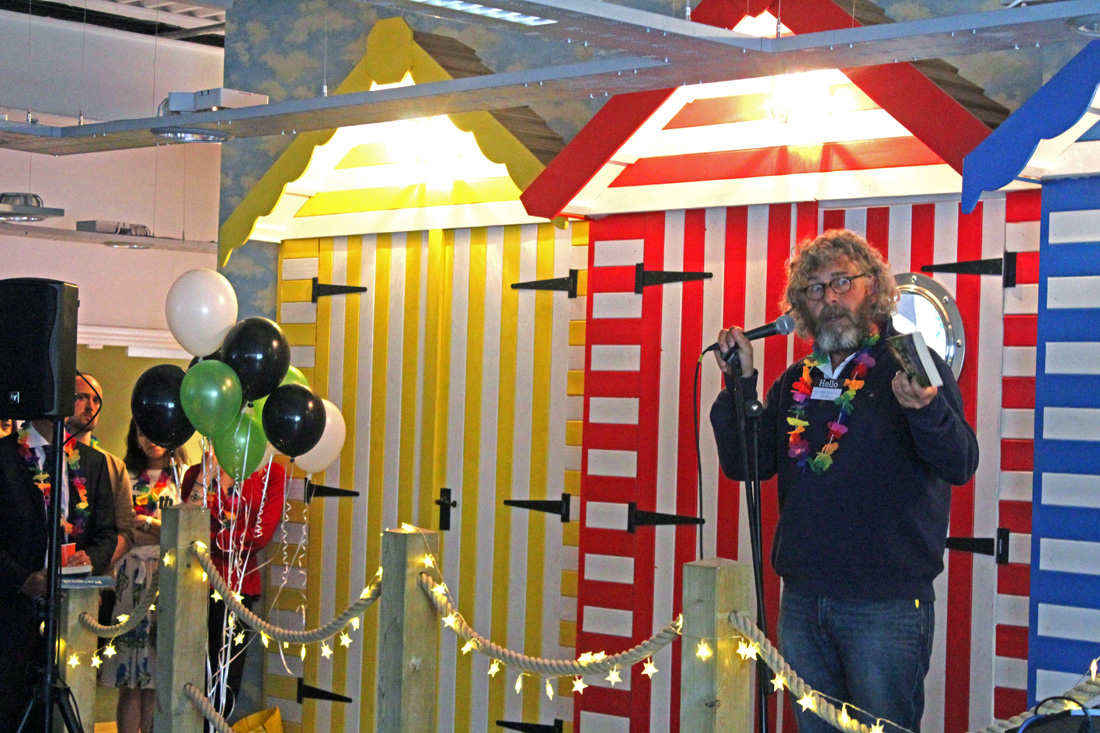 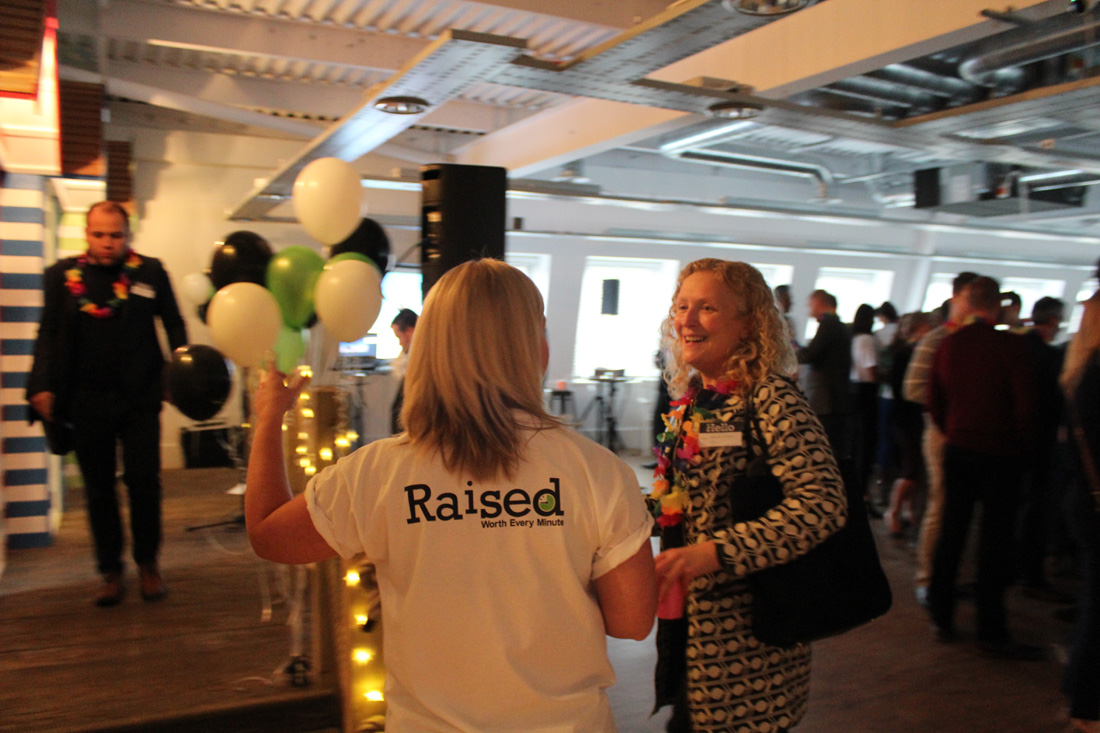 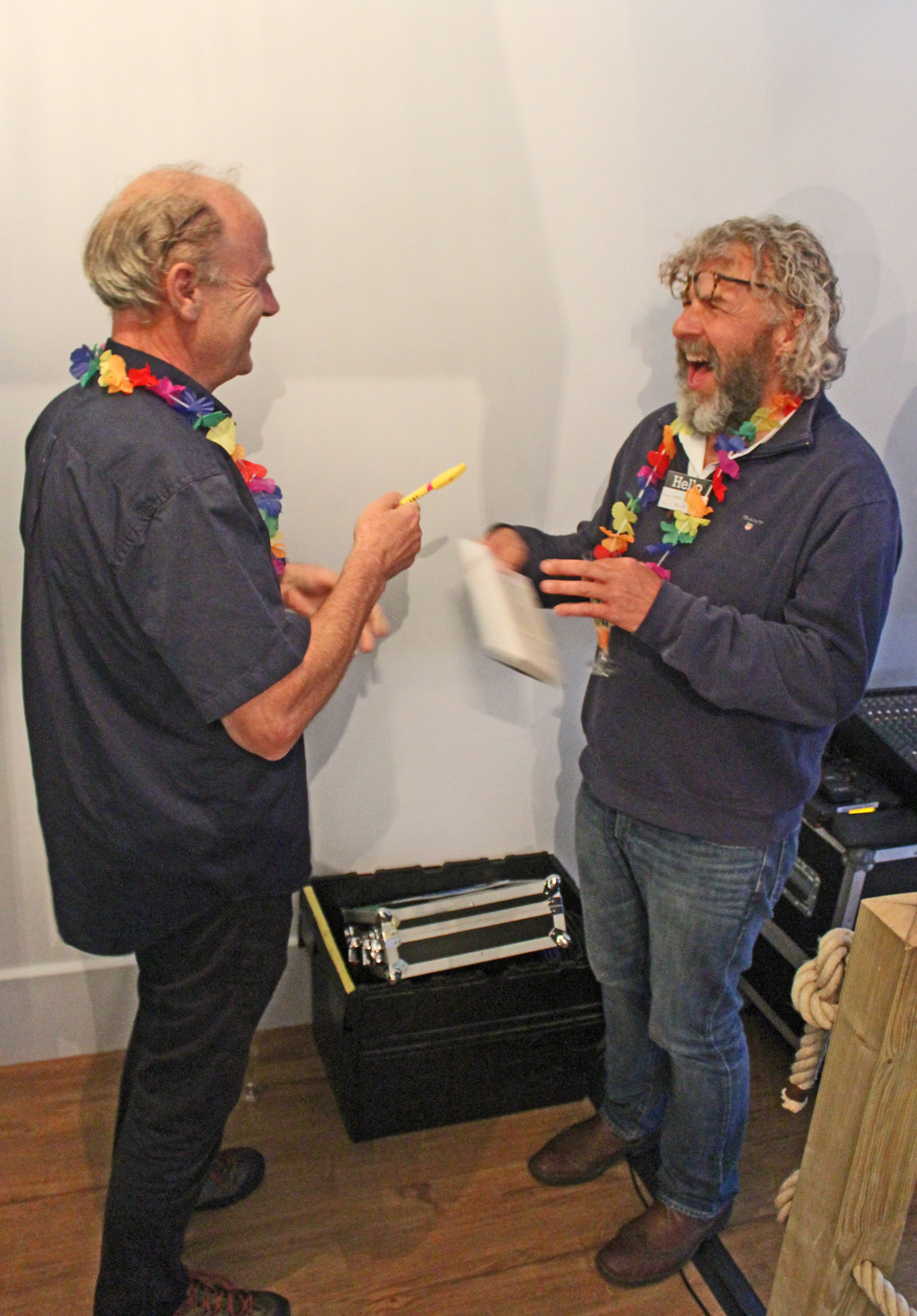 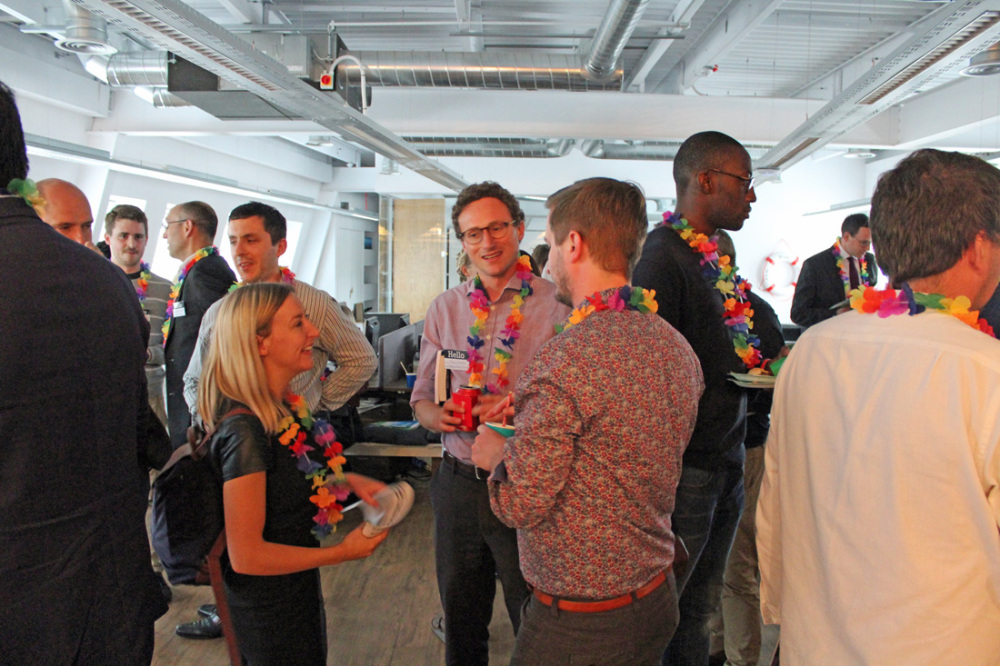 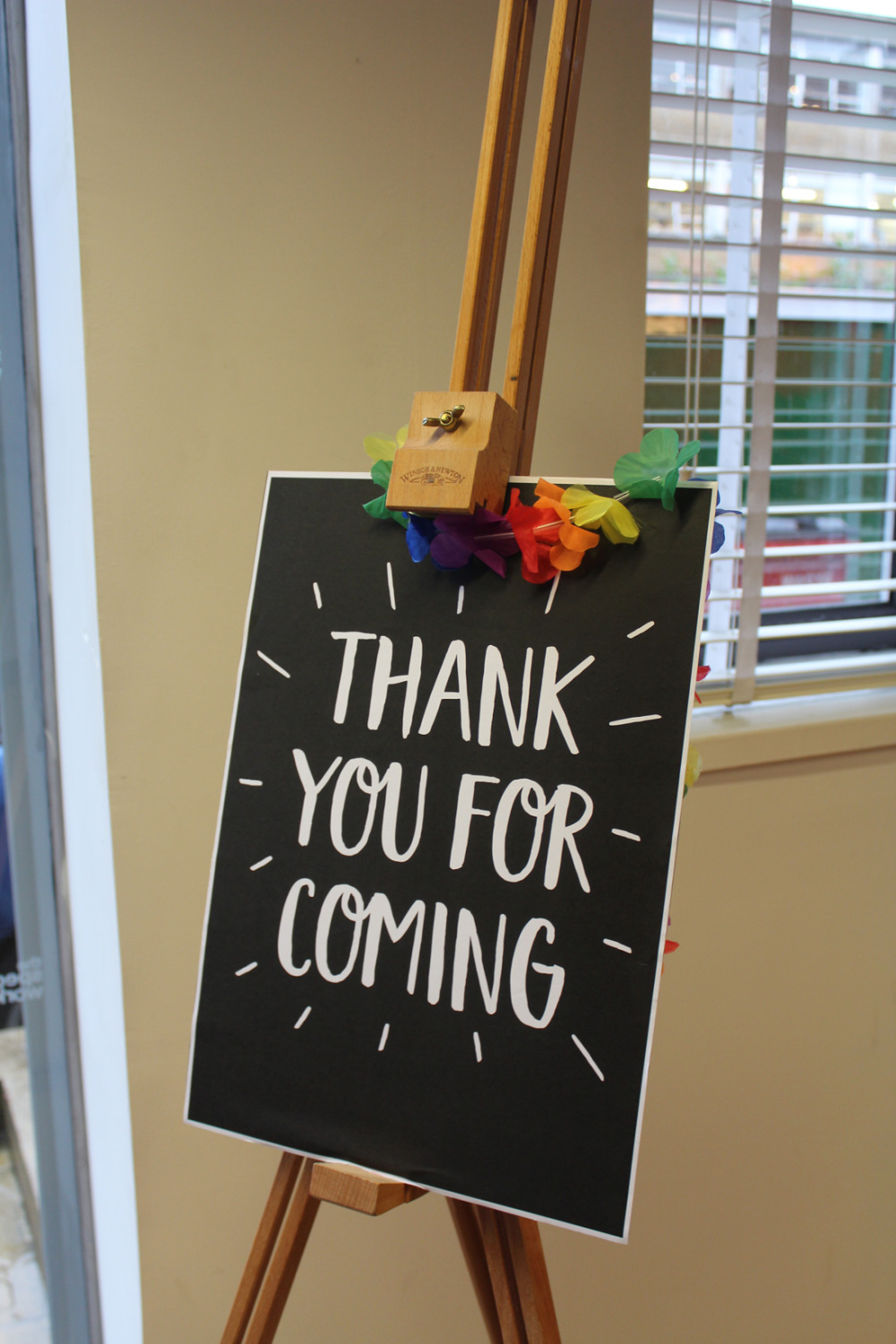